Gabes demands environmental justice.Gabes, the south-eastern Tunisian city is losing its biodiversity and experiencing the migration of its locals to other cities, because of the industrial group that was established in Gabes during the 70s. During 1972 people looked forward to this economical investment that would open new doors for a new source of employment, as they were mainly dependent on fishing and agriculture. However, what was supposed to be the source of potential blessing has destroyed the local fishing sites and ruined agricultural lands, leading to an environmental catastrophe.

Initially, it was a factory that transformed phosphate into phosphoric acid, through a sulfuric acid production unit. Today this site still produces 57% of the national production of phosphoric acid. Until 1985, the complex developed and then set up a plant for di-ammonium phosphates (DAP, mainly used as fertilizer) and an ammonium nitrate plant (also a fertilizer). All these companies are public and are subsidiaries of the Tunisian Chemical Group which in the mining basin also extracts and washes the phosphate and then transports it to the processing units in Gabès but also in Mdhilla, Sfax, and Skhira.

Despite that legal texts ensures that gas emissions should be monitored and followed up, the Tunisian chemical group was excluded from the mentorship. Its industrial units “have an exceptional status from the public authorities in charge of controlling themselves due to the importance of their activities,” according to a report issued by the United Nations Environment Program. According to the same report, “the operator is responsible for installing the measuring and sampling equipment,” and thus “the Tunisian Chemical Society assures self-monitoring”.

The chemical group was able to destroy gradually the ecological system of Gabes. the Gulf of Gabès has been recognized as the largest reserve of fish and shellfish in Tunisia. Its wide continental shelf, and above all the existence of incredible biological diversity, make the Gulf of Gabès an exceptional marine nursery in the Mediterranean.

Today on Gabès beach, the sea tragically ejects out dead sea turtles, fish, and even birds. The Gulf is considered to be one of the most worrying “hot spots” in the Mediterranean in terms of pollution. According to statistics the number of marine species fell from 250 in 1965, to only 50 today. Forced to go offshore to work, fishermen often demonstrate the gradual disappearance of all these resources. Citizens are suffering from several diseases and according to expert reports, the pollution produced by this deadly group causes cancer and skin, and respiratory diseases. Infertility and abortion problem is widely spread in the affected areas of this chemical group more specifically in Chott Essalem, "which is inhabited by about 18 000 people and it is a 4 km away from the city of Gabes, the center of the governorate.”

This situation in Gabes is described by the local activists as ” A daily battle against pollution, mainly emitted by the industrial area managed by the Tunisian Chemical Group.” Some studies prove that pollution in Gabes has been linked to health, economic, environmental problems. It is also linked to dangerous levels of air and soil contamination. On several occasions, the local civil society and the international community called for urgent action to save the local community and the biodiversity degradation in Gabes more specifically in Chatt Essalem.

Article 45: The State guarantees the right to a healthy and balanced environment and participation in climate security. The State must provide the means necessary for the elimination of environmental pollution.

A major part of the responsibility of the everlasting environmental catastrophe in Gabes is due to the violations of biosafety regulations, the poor infrastructure in most units of the surrounding factories, and the storage units of ammonia and natural gas in the industrial zone. All these violations not only threaten the safety and health of the local population but also the welfare of the whole city, it also, impacts the spread of other major environmental disasters.

The explosion incident is the most recent catastrophe in a long line of disasters, along with the incidents of two fires in March and April 2020 at the Amonitre factory. Despite repeated warnings following the explosion of the Beirut port, no protection measures have been taken. Again Gabes experienced a tragic scene of black smoke coming from the industrial area after a tremendous explosion at the asphalt factory in the industrial zone leaving five dead and one wounded, who died on Monday morning, 29th, March 2021 due to to his severe injuries.

Trade union -syndicalists and workers movements, along the environmental movements called for the revision of the safety standards in all the industrial area in Gabes. Stop Pollution movement protested, along with 29 other organizations. They, also, launched a campaign called “Nheb n3ich” (I want to live). They protested at the Tunisian Chemical Group headquarters. Also on 19 March - on a global day for climate action – Youth for Climate Tunisia movement returned to the streets for a global strike to ask for a climate emergency and to support - STOP Pollution movement by highlighting the unjustified crimes in Gabes.

After the street’s mobilizations, the Stop Pollution movement launched an online campaign through a petition condemning the repeated crimes in Gabes and calling for the right to a healthy life; under the slogan "Stop Pollution, I want to live".

The petition addressed to the Prime Minister and calls the government to open an investigation into the explosion that occurred on March 13, 2021, to hold whoever is responsible for this disaster accountable, and to provide moral support and financial compensation to the victims' families. The petition also demands a change in the development model of the governorate and the establishment of a new model that respects the environment and human rights and is capable of creating new green jobs.

The movement also calls on the authorities to honour its commitments by implementing the decision of June 29, 2017, on the immediate cessation of the dumping of phosphogypsum into the sea, the closure of polluting units of the Tunisian Chemical Group, and the fight against all forms of pollution caused by industrial activities. 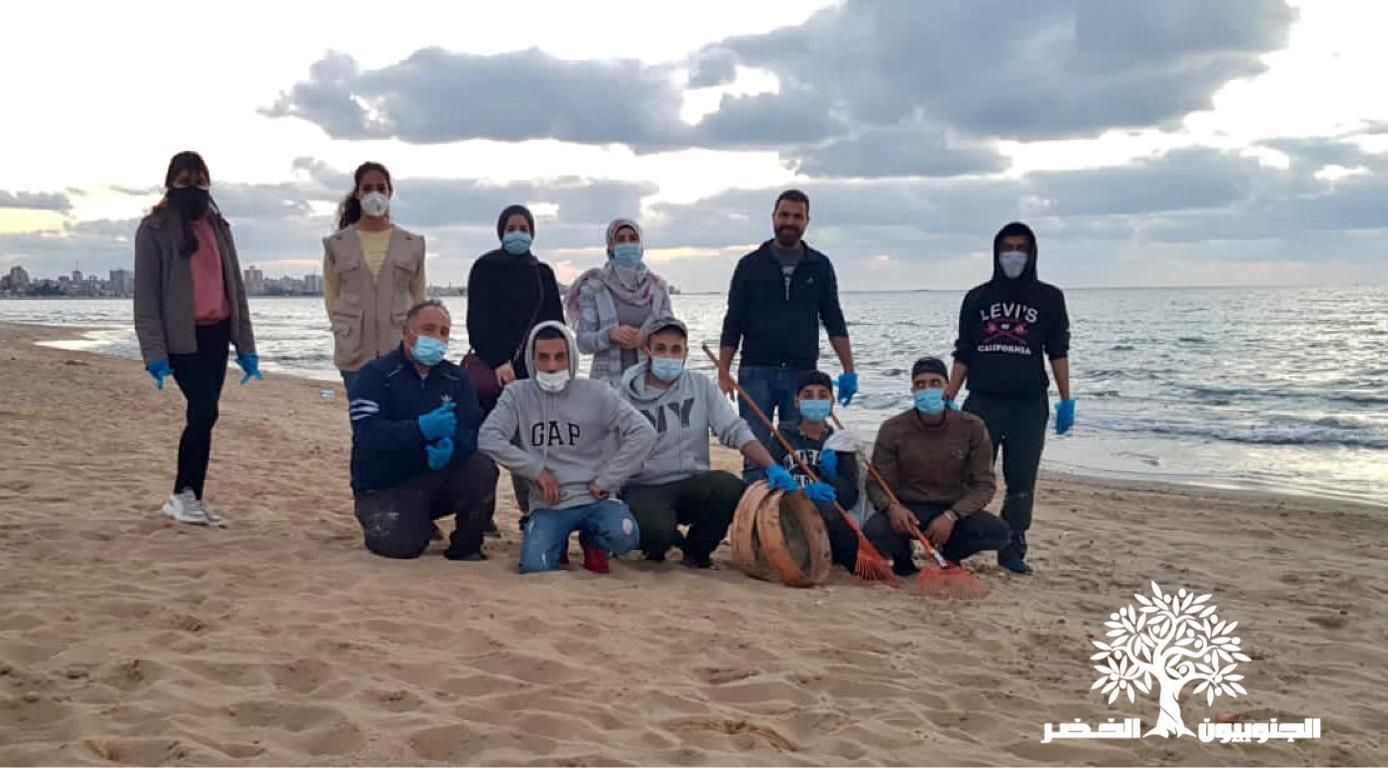 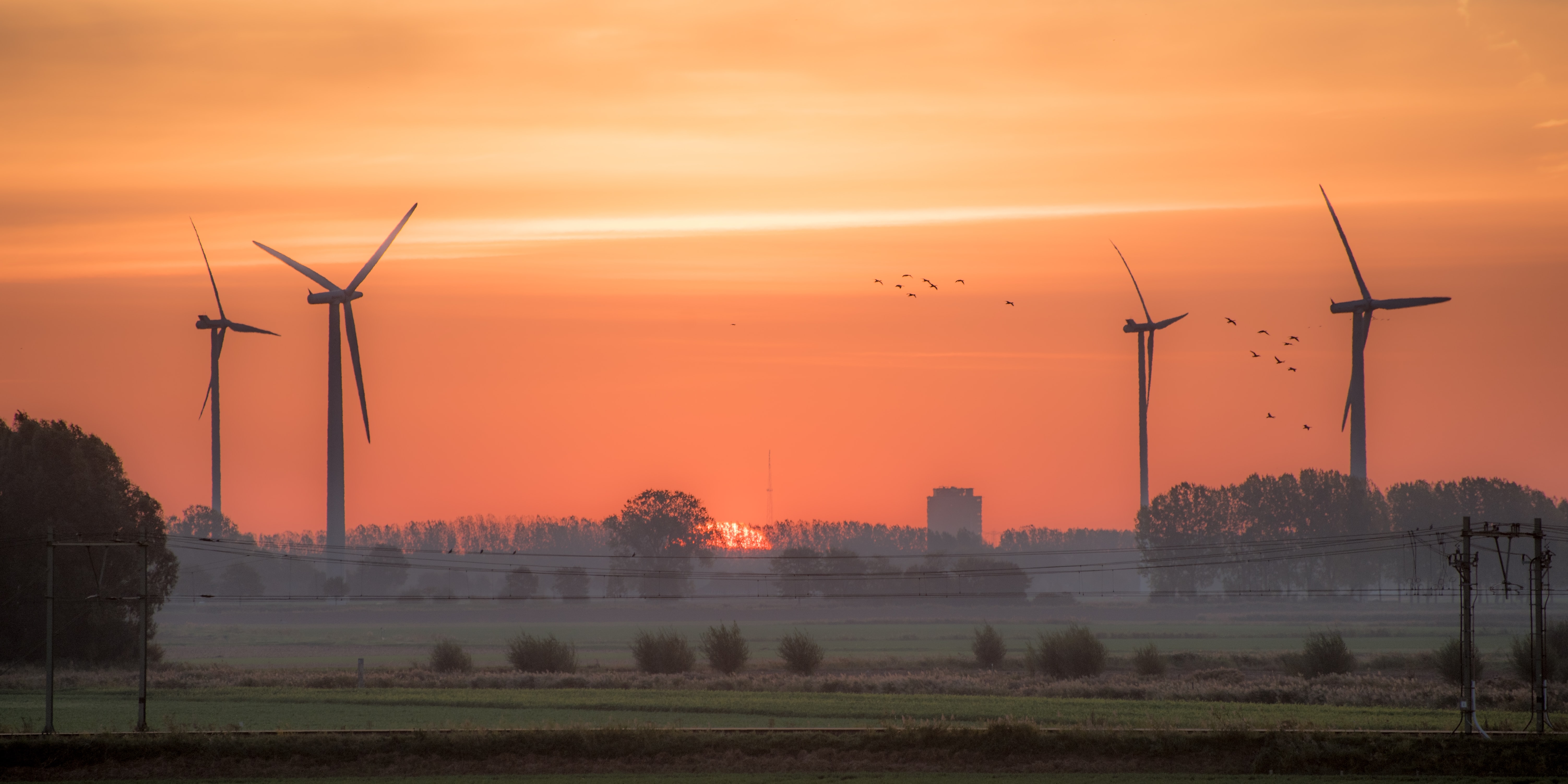 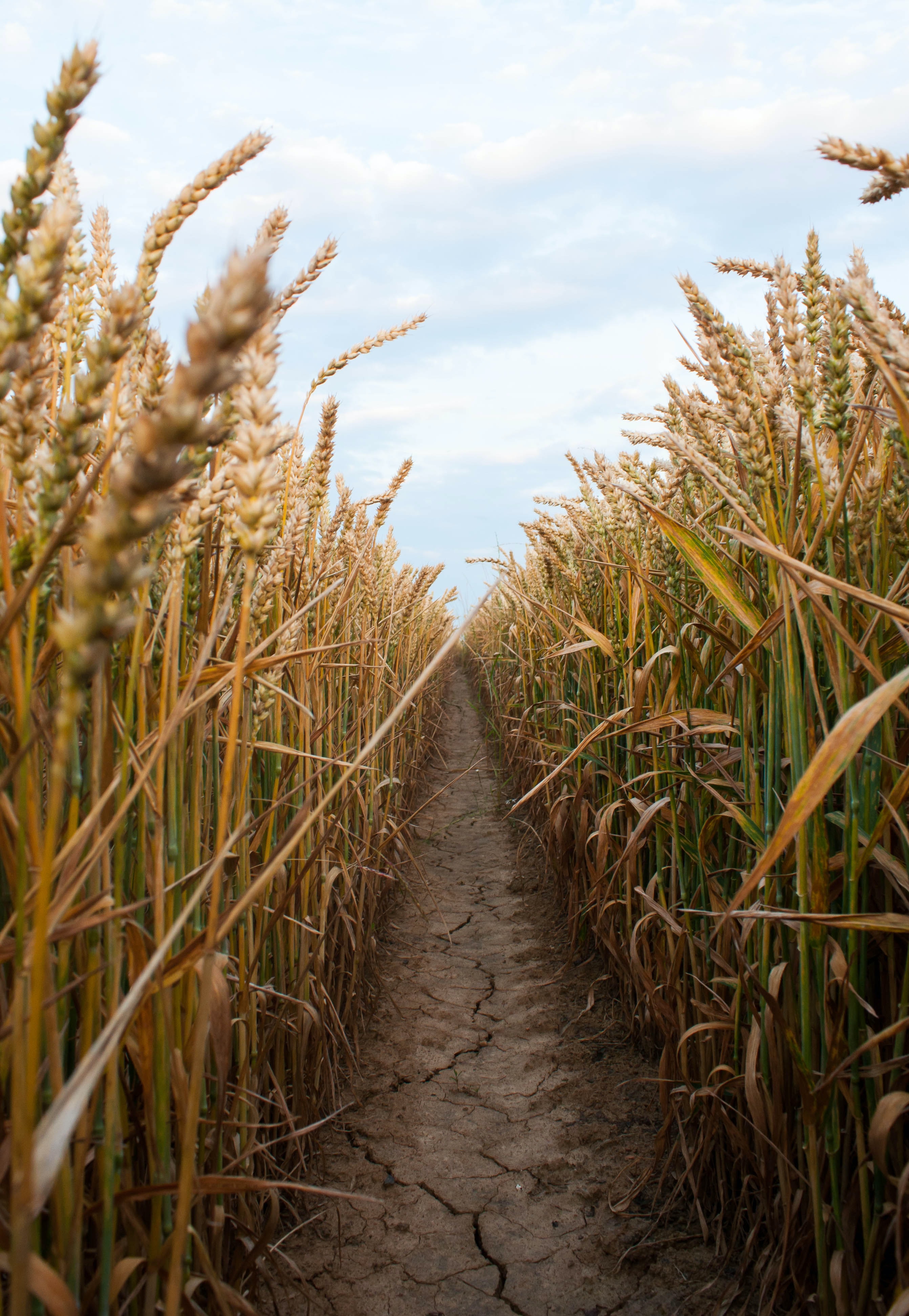 Thank you! Your submission has been received!
Oops! Something went wrong while submitting the form.

Thank you! Your submission has been received!
Oops! Something went wrong while submitting the form.